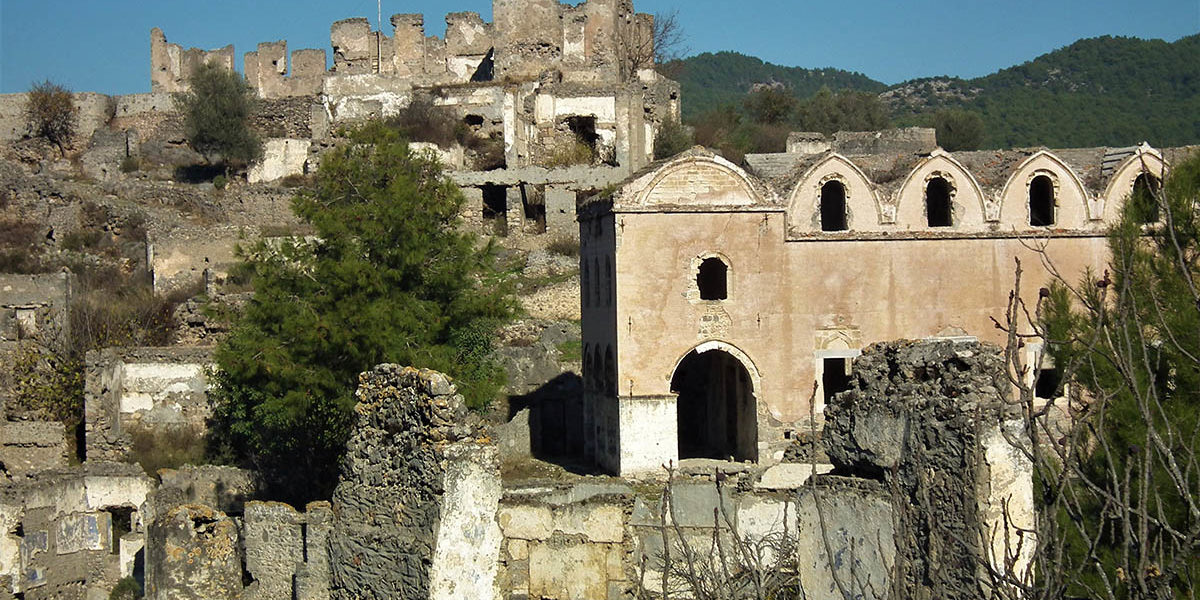 Many people visit Kayakoy to spend a relaxing holiday in beautiful villas and participate in activities like swimming, boating, camel riding etc. On the days when you’re not relaxing by the pool, or sun-bathing, you can still embrace the outdoors as well as Kayakoy’s magnificent countryside by visiting some of Kayakoy’s ruins and Lycian tumbs. There are many beautiful country houses and natural sites to discover in Kayakoy but the historical hot-spot, the Ghost Town, is absolutely not to be missed!

The Ghost village of Kayakoy

Located 10 min walk from Eden Villas, the ghost town is the main historical attraction in Kayakoy. Formerly known as Levissi, Kayakoy was a thriving community until the early 1920s. Both Anatolian Muslims and Greek Orthodox Christians had lived here in harmony since its origins in the 14th Century. 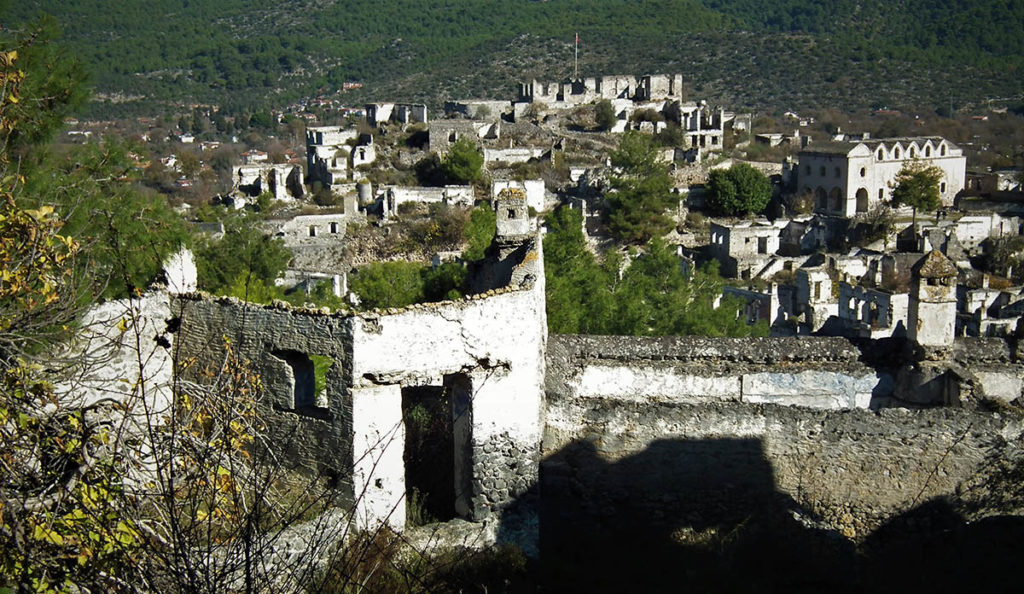 But in 1923, at the end of the Greco-Turkish War of 1919-1923, Kayakoy was suddenly emptied of its Christian inhabitants: both Turkey’s Christian citizens and Greece’s Muslims were expulsed from their homes in a population exchange meant to ensure that each country had only one main religion. These sad events where based on the signing of the Turkish – Greek Population Exchange Treaty.  Levissi became known as Kayakoy. 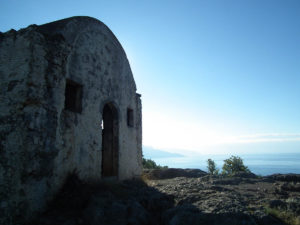 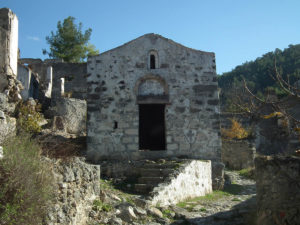 Walking through the Ghost Town is an experience in itself. Researching historical facts before visiting will definitely help you to embody the aura of the village. 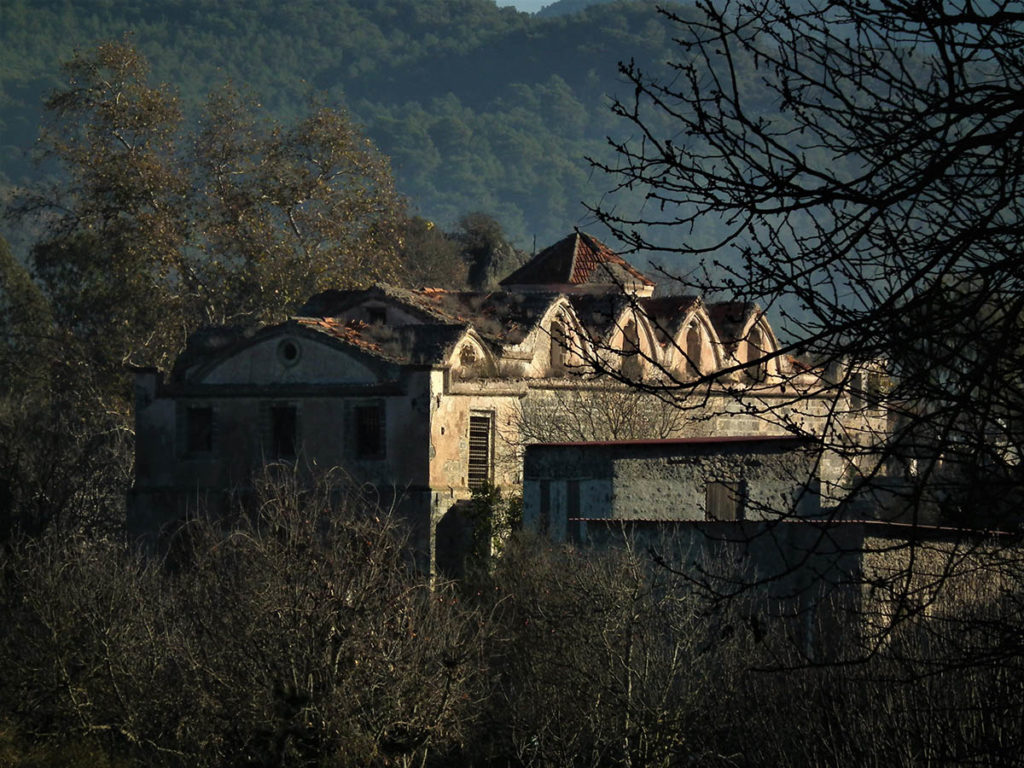 In addition to the Ghost Town ruins Kayakoy has a few ancient Lycian tombs which I will describe in the next post.

There are several restaurants in the inhabited section of the town.

Dolmuses (mini buses) to the towns of Fethiye, Ölüdeniz and Hisaronu run from Kayakoy every 30 to 60 minutes

Tickets range from three Turkish lira to six Turkish lira, depending on your starting point.

Self-catering vs all-inclusive: which is the best option for families?
September 21, 2017